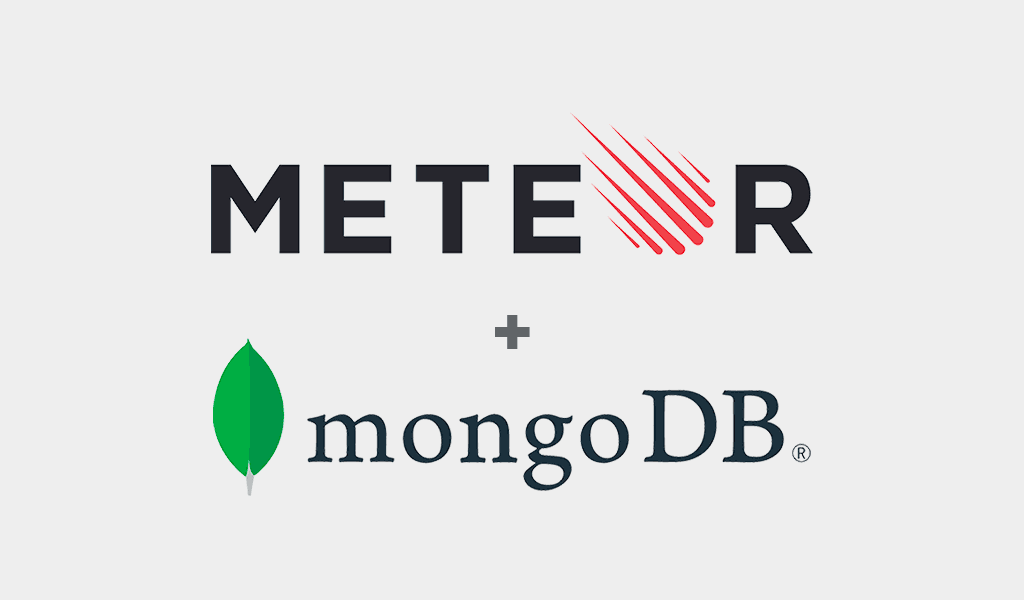 Meteor is one of the few frameworks to make use of the oplog feature in mongodb. It’s quite a feat of engineering and the way it is done uses it heavily. It’s very important to set it up correctly.

When deploying a Meteor app, it actually requires two users. A “Meteor User” who has read/write abilities & an “Oplog User” for oplog tailing. This guide assumes the database is named app, SSL is enabled.

Outside of meteor, this would typically be called an “application user”. This user will be used for the MONGO_URL. Note the user name doesn’t have to match the database name, but I think it helps keep things simple.

This user will be used for the MONGO_OPLOG_URL. You may notice the db is local. This where the oplog collection is.

You can verify that you have created your two users correctly by connecting to the database via the mongo shell:

Create the MONGO_URL and MONGO_OPLOG_URL connection strings using the passwords from earlier.

That’s it! We now have the two URLs needed to connect our Meteor app with our database.